The North Norfolk Railway (NNR), operating from Holt to Sheringham (approx 15 minutes from Oaktree Cottage), has recently taken delivery of the Black Prince, which will run on the line for at least two years.

The locomotive is on long-term loan from the Gloucestershire Warwickshire Railway (G/WR), after they suffered from a collapsed embankment, and will be raising funds for the G/WR as well as for its owner’s charity, the David Shepherd Wildlife Foundation.

The engine is the most powerful steam locomotive in Britain, and makes short work of the 1 in 80 incline between Holt and Weybourne.  It certainly makes all the right noises, and can be heard around the towns & villages along the length of the line. 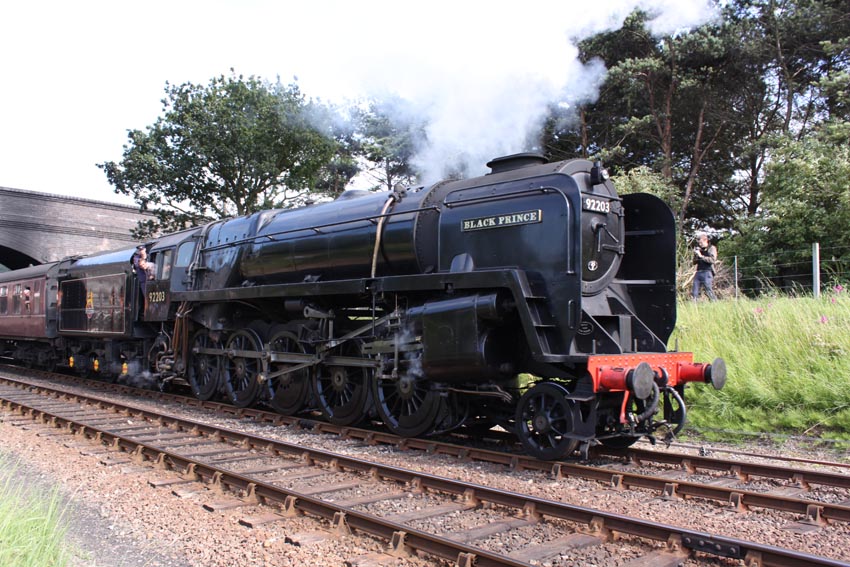 The Black Prince at Weybourne on the North Norfolk Railway

For more information on the North Norfolk Railway, and for other similar attractions close to Oaktree Cottage, check out our Rail & Steam attractions pages.